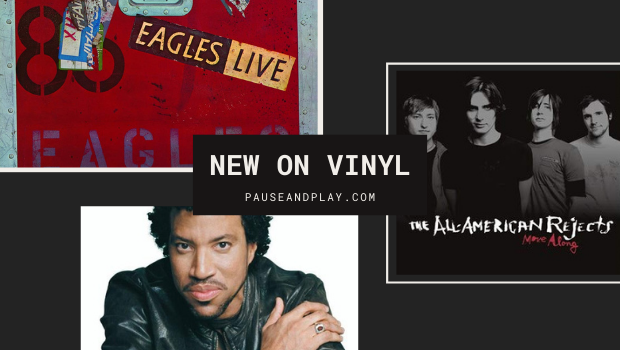 Your Vinyl Store (April 2-8 and Beyond) 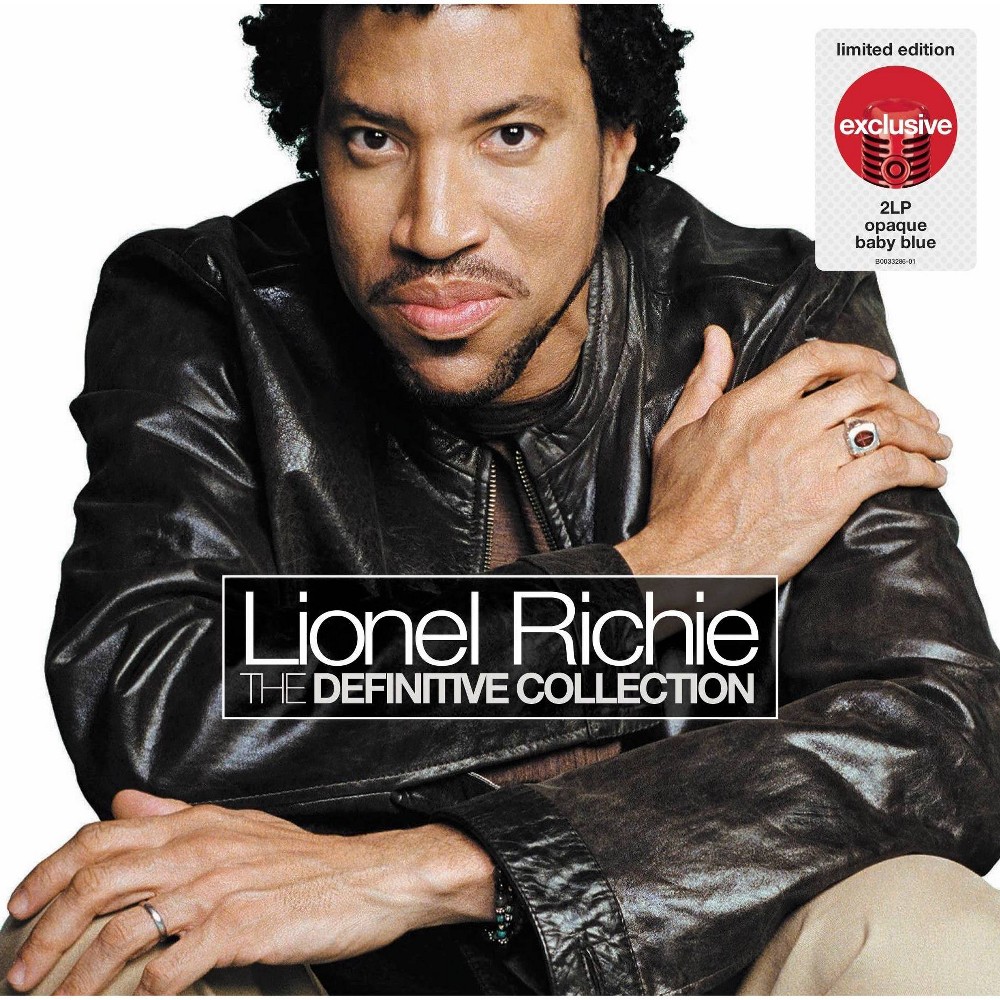 TONY JOE WHITE
“Tony Joe White” (1971 album, produced by Peter Asher and featuring “They Caught The Devil and Put Him in Jail in Eudora, Arkansas,” “The Daddy” and “I Just Walked Away”; 180-gram white vinyl; Music on Vinyl) » BUY NOW

ELLIOTT SMITH
“Either/Or” (1997 album, featuring “Speed Trials” and “Ballad of Big Nothing,” and the tracks “Between the Bars,” “Angeles” and “Say Yes” also appeared on the “Good Will Hunting” soundtrack; Kill Rock Stars) » BUY NOW

KEITH URBAN
“THE SPEED OF NOW Part 1” (2020 album, featuring “God Whispered Your Name” and “One Too Many”; Capitol Nashville / UMe) » BUY NOW

BLACK PUMAS
“Capitol Cuts – Live From Studio A” (recorded direct to acetate – all live, no overdubs, includes a 7-minute rendition of “Colors,” which received a Grammy nomination for Record of the Year; red vinyl; See here; ATO) » BUY NOW

OSCAR PETERSON
“Exclusively For My Friends” (six-LP box set of private recordings made between 1963 and 1968; MPS) » BUY NOW