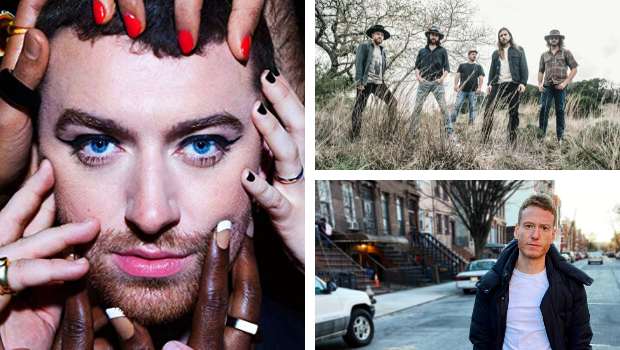 Updates / Additions (as of Feb. 15, 2020) … this will be updated throughout the day as new releases come in, so check back frequently:

“The Best of the Rest: Rare and Unreleased Recordings,” Phil Ochs – May 22 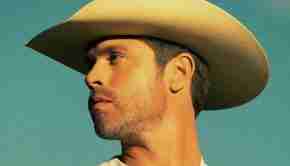 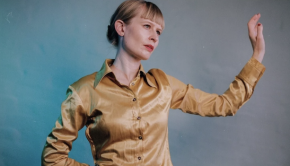 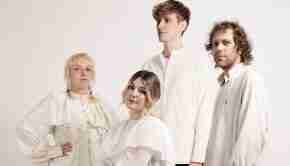