Track your favorite artists / festivals and buy concert tickets (click on the artist’s name to see their itinerary):

All dates are with The B52’s, OMD and Berlin, unless noted below
*Festival Date
^European Tour
**Headline Date

Down the Rabbit Hole Live

His first concerts in more than seven years

Ian Hunter reunites with Ariel Bender and Morgan Fisher for the 45th anniversary of the band’s 1974 tour, the first time they’ve played together since then.

UPDATE: Rolling Stones Rescheduled Tour Will Start in July, New Dates to Be Announced ‘In the Next Couple of Weeks’

%with And the Kids
#with Xiu Xiu 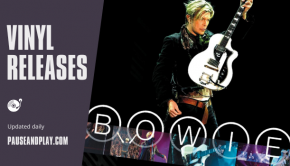 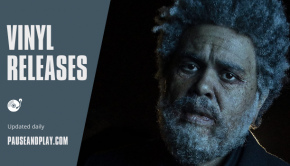