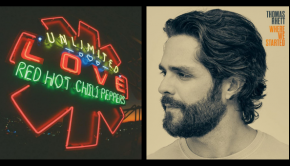 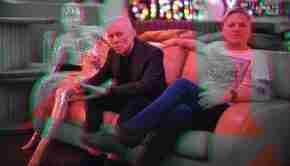 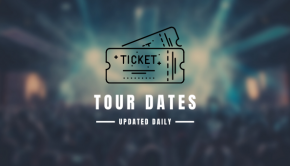 Tour Dates: Finally, Artists Are Getting Back on the Road → 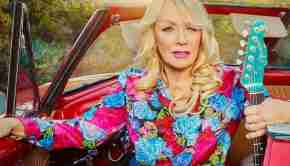