All dates are with The B-52’s, OMD and Berlin, unless noted below
*Festival Date
^European Tour
**Headline Date

* with Death Cab For Cutie

“Not In This Lifetime” Tour

With Carl Broemel and Kacy & Clayton

The Confessions of a Dangerous Mind Tour (w/ YBN Cordae and J.I.D)

Of Monsters and Men
BUY TICKETS

Roll Me Away: The Final Tour

Theory of a Deadman
BUY TICKETS

“Every Girl on Tour” 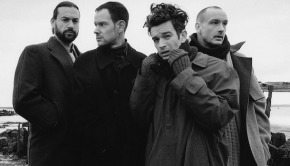