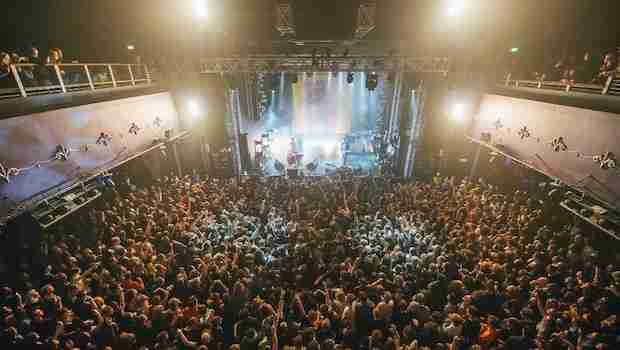 “Live music helps people nourish their emotions, enhance vitality, and escape daily stress. People can immerse even deeper into the music they enjoy at live music venues, which are often related to local communities and scenes. Here are the top five venues to witness live music in London, including where to discover tribute bands and other forms of live entertainment.”

Live performances by favorite musicians have a lasting impression on their followers, who cherish those memories for the rest of their lives. Because of this, they connect more to the song. It is difficult to put a number on the amount of joy that may be brought to a crowd by a live performance. After reading this article, you’ll probably have a good idea of the five most exciting live music venues in London. 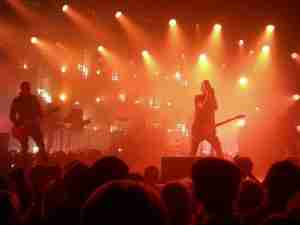 To see an artist live is incomparably more rewarding than just listening to their music or watching them perform on TV. Live performances have proven an invaluable asset in refining a song or cultivating an artist. The United Kingdom has one of the world’s most exciting and active live music scenes. Music fans and tourists from all over the world come to the U.S. to see their favorite artists in concert, and concert halls all over the country are almost always full. Live music is integral to the U.K.’s culture and significantly affects the economy. In 2018, the live music business in the United Kingdom made a total of 1.1 billion British pounds. Since the Sixties, London has proudly displayed the label “home of live music.” London has a long history of live music, from the Rolling Stones to the mods and punks, to the independent cultures of Camden and Brit Pop, to the current heroes of U.K. grime and jazz. This has made it a live music hotspot and a must-stop location for touring musicians. This document talks about places in London where tribute bands and other live entertainment occur.

London offers numerous musical opportunities for music lovers. Opera, classical music, jazz, and rock are the live music genres represented in the city. When times were tough, some of Britain’s best-known musicians played in famous places like live music bars and restaurants.

Some of the famous places for enjoying live performances are: 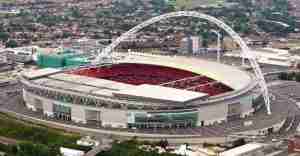 The home of the English national football team, Wembley Stadium, is the largest stadium in the United Kingdom. It has the most coveted seats in the world. The stadium has a capacity of 90,000. It regularly holds concerts. It is the world’s sixth-biggest stadium and the largest in the United Kingdom. Wembley Stadium is the place to go if a well-known performer is in the area. In the past, Fleetwood Mac, P!nk, the Spice Girls, and The Who have all performed here, and now Harry Styles, Ed Sheeran, and Coldplay will. It is remarkably effective for live performances and tribute bands. 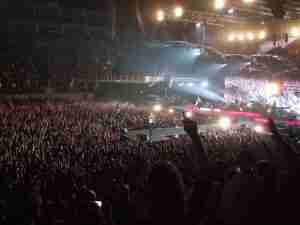 The O2 has two main attractions: an indoor arena and a music club. The Greenwich Peninsula, southeast of London, it’s a popular tourist destination. Additional facilities include an exhibition hall, Cineworld, and several public plazas. This venue has hosted shows by artists like Ariana Grande, Lana Del Ray, Liam Gallagher, and The Chemical Brothers. In 2022, artists like Dua Lipa, Stormzy, Billie Eilish, and Elton John, among others, have or will perform at this venue. Moreover, if you find the place appealing, you can enjoy live performances and tribute bands. Also, you can get a 360-degree view of the city from the “Up at the O2” observation deck. 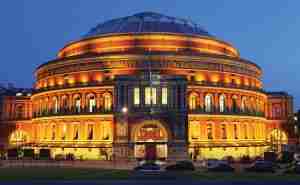 The Royal Albert Hall is located in the South Kensington neighborhood of London. It is a place where people can see and hear live performances. Due to its vast size, one may imagine Harry Potter or The Lord of the Ring’s jazz and orchestral arrangements late at night. The diversity of activities, including dance nights with Jon Hopkins and grime parties with Kano, may surprise some individuals. At this year’s 150th birthday celebration, musicians such as Bonobo, Gladys Knight, and Eric Clapton will perform. 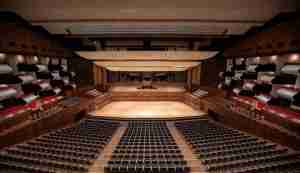 Southbank Centre’s Royal Festival Hall, which can hold up to 2,700 people, regularly hosts concerts. The London County Council authorized the hall’s construction during the Festival of Britain. However, it was not officially opened to the public until May 3, 1951. You can catch Ministry of Sound, The Great Escape, and jazz near the Southbank Centre in London. This is all located within the Southbank Centre. The space is ideal for tribute bands and anyone who enjoys witnessing live performances. 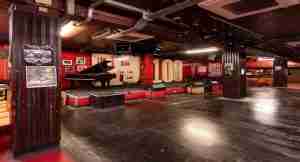 Live musical performances have been taking place at the 100 Club, located at 100 Oxford Street in London, England, since Oct. 24, 1942. Before 1964, when the current owner’s father took control of the company, it was known as the Feldman Swing Club. Because the venue has a long history in live music, it continues to be a leader in offering new live music and tends to bring in famous musicians. Even so, it is still pretty cheap enough so that people can go to more concerts by more prominent artists for the same price. Most concert tickets in the United Kingdom cost between £10 and £20. For music fans, spending money to see high-quality live music in a place that is known as one of the best in the world is money well spent.

Live music sounds distinct from studio recordings. People can observe bands and singers performing or singing live on stage. Live performances in London are a music lover’s paradise. There are numerous notable music venues in the nation’s capital, and new ones are constantly appearing. Live music facilitates human connection and gives physical and emotional health benefits. Twenty minutes at a concert can improve a person’s mood by 21 percent, according to a study conducted by O2 and Goldsmith’s University. Seeing live performances can boost one’s longevity since happiness is connected with a longer life span.