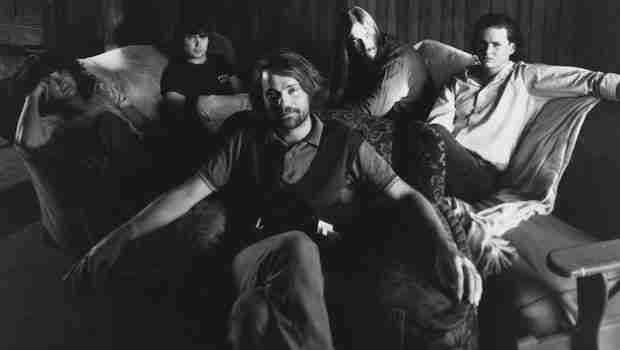 The Tragically Hip Lays Down Some More ‘Road Apples’

Watch where you step: The Tragically Hip is dropping a 30th anniversary deluxe edition of its second album, “Road Apples.”

While going through bonus material for the album, did anything surprise drummer Johnny Fay, like “why didn’t we put this on the album”?

“I really didn’t have one of those moments where I felt that other songs being included would have made ‘Road Apples’ better,” he told Pauseandplay.com. “I think the record says a lot about how much we evolved as a band from our previous year on the road.

“What did impress me was the sheer volume of material we went down to New Orleans with. Having said that, we were obviously very attached to a few of the songs, like ‘Ouch’ and ‘Crack My Spine,’ because we continued to play them live even after they had been cut.”

The deluxe “Road Apples” will contain special Dolby Atmos, 7.1, 5.1, and binaural mixes by Richard Chycki and five cuts from “Saskadelphia,” a collection of six previously unreleased tracks written in 1990 and issued in May this year. The box set will also include “Live At The Roxy Los Angeles, May 3rd, 1991,” originally recorded for a Westwood One radio show, often bootlegged and sought after by fans for many years. It has been remastered and expanded and includes the rare “Killer Whale Tank” version of “New Orleans Is Sinking.” Also included: “Hoof-Hearted,” an album of previously unreleased demos, outtakes, and alternate versions.

The box set also contains a 36-page booklet, featuring essays from Bruce Dickinson (who initially signed them to MCA Records in the U.S.), and producer/engineer Mark Vreeken, both of whom played pivotal roles in The Tragically Hip’s career; plus reproductions of original handwritten lyrics from Downie’s personal notebooks; never-seen photos from Kingsway Studio recording sessions and the “Road Apples” era; and a tribute to late producer Don Smith, along with further commentary from the band.

“Road Apples” was recorded in 1990 at The Kingsway Studio in New Orleans, under the guidance of producer Don Smith. Released a year later, it became the band’s first No. 1 album in Canada. 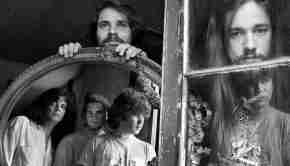 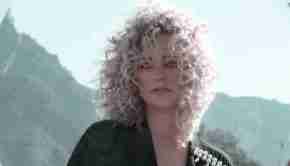 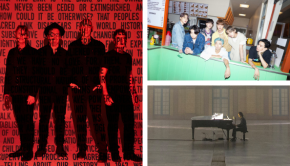