To music fans, 2016 was particularly brutal. That year, we lost such big names as David Bowie, Prince, George Michael, Glenn Frey, Leonard Cohen, Sharon Jones, Keith Emerson, Greg Lake. Many of us thought, “It can’t get any worse than this.”

Here’s a look at some of the notable musicians and others who died in the past year.

Thank you for the music. 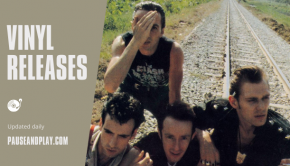 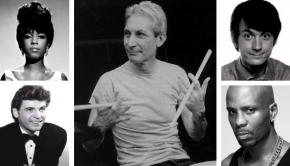