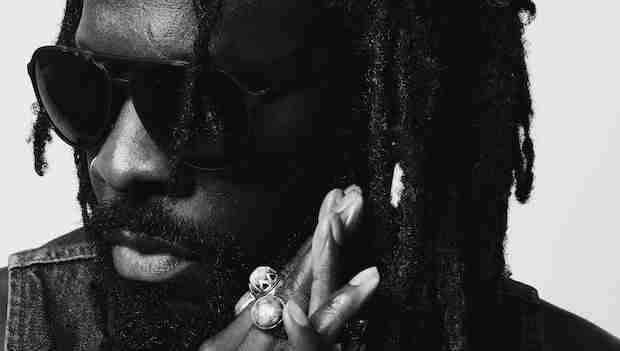 Give the Gift of Amazon Prime. »

Losers Win + The Illustrated Book of Cupid, The Airport 77s |

Mad at You, Liv Byrne
Harder to Breathe, A Short Walk to Pluto |

Palinopsia, Ultraviolet Communication
When You Want It, Dr. Martino |

Stones (I Don’t Give A), Allie Colleen
Velvet, Fractures |

“American Pie,” Don McLean (his second album, featuring “American Pie” and “Vincent”; the album spent seven weeks at No. 1 on the Billboard 200 and the title song had a four-week run at No. 1 on the Hot 100; because the LP version of the song was 8 minutes and 42 seconds long, most radio stations played a much-shorter version, but eventually they began playing the original long version, making it the longest song to ever reach No. 1; producer: Ed Freeman; United Artists)