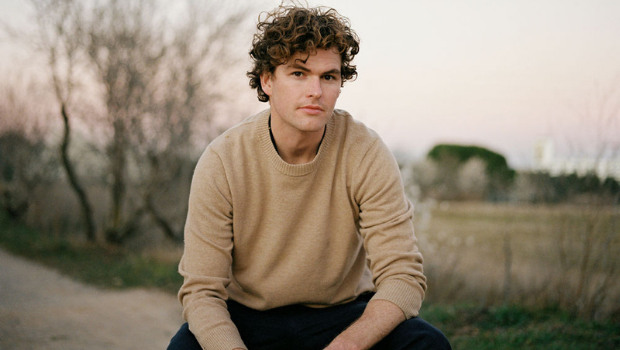 “The Rise and Fall of Ziggy Stardust and the Spiders from Mars,” David Bowie – June 17

Tend Your Garden, Mapache
Common Stream of Consciousness, Run Into The Night |

2nd Place, Natalie Saint-Martin
You Got It, Myles Brando |

Somebody to Love Me, The Petal Falls
Human, Tayler Holder |

“Republic,” New Order (their sixth album was released in the U.K. and then on May 11 in the United States via Qwest/Warner, featuring “Regret” and “Ruined in a Day”; it was their second straight No. 1 album in the U.K., and it was their highest-charting album ever in the U.S., reaching No. 11 on the Billboard 200; producers: Stephen Hague, New Order; London)

> Cyndi Lauper Gets Her Own Documentary, ‘Let the Canary Sing’ | Rolling Stone

> A New Yo! MTV Raps Is Coming to Paramount Plus | The Verge

> ‘Another Terrible Band’: Two Rock Hall Voters Get Candid About Their Ballots | Vulture