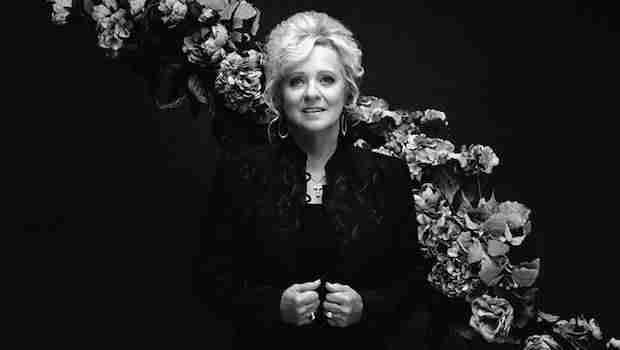 “Last of the Better Days Ahead,” Charlie Parr – July 30

“Every Little Thing: The Adventures of Sting, Stewart and Andy,” The Police – Sept. 2

“The Other Side,” Norman North (five-song EP; new single: “Plain Jane”; The Northway)

“A Whiter Shade of Pale,” Procol Harum (the single would reach No. 1 in their native U.K. and No. 5 in the U.S., selling more than 10 million copies worldwide; producer: Denny Cordell; London)

> Dave Grohl Is the 10th Musician to Be Inducted Into Rock Hall as Part of 2 Groups: Full List (Billboard)