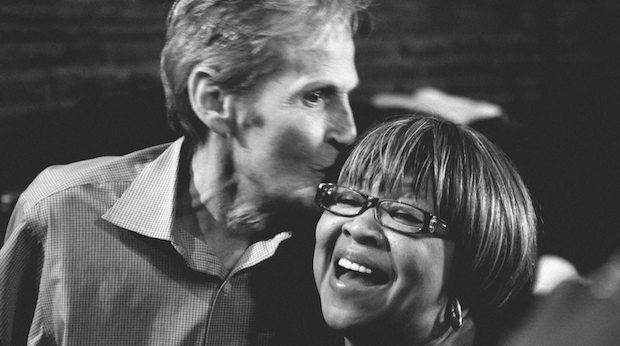 “Sheryl: Music From the Feature Documentary,” Sheryl Crow – May 6

“The Many Sides of Love: The Complete Reprise Recordings Plus!,” Darlene Love – May 6

“Everything Under the Sun: The Motown Recordings,” Stoney & Meatloaf – May 6

A Little Bit of Love, Weezer |

What in the World, The Bros. Landreth |

“Can’t Buy Me Love,” The Beatles (their sixth single would spend five weeks at No. 1 on the Billboard Hot 100 in April-May, which would take their streak at No. 1 to 14 straight weeks; they spent seven weeks at No. 1 in February-March with “I Want to Hold Your Hand,” then “She Loves You” had a two-week stint at No. 1, followed by “Can’t Buy Me Love”; the song also surfaced in their “A Hard Day’s Night” film in July; producer: George Martin; Capitol)

> Jack Harlow Is a Heartthrob and a Budding Superstar. He Wants a Lot More | Rolling Stone