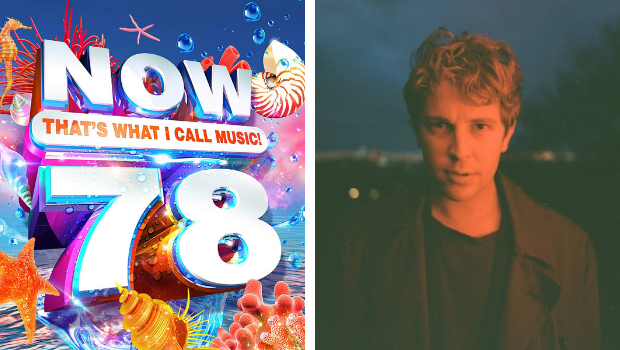 > Beyoncé, Taylor Swift and 25 More of the Richest Women in Music (Aol.)

> From Billie Holiday to Jeff Buckley: The 10 Saddest Albums of All Time (Far Out Magazine) 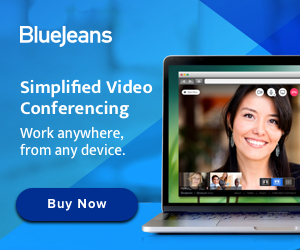