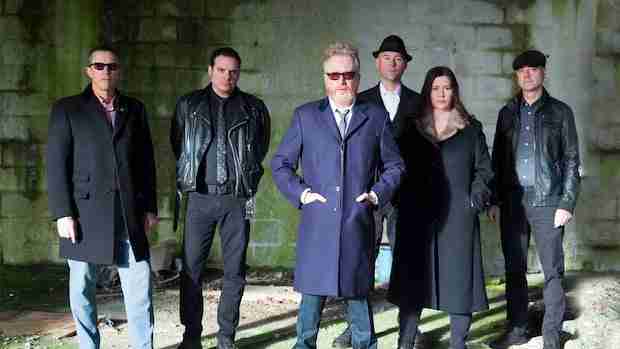 Who You Really Want to Be, Howard Jones |

Oops I Love You, The Buckleys |

As Close As I Can Get to You, Hayden Joseph |

For the Lord, Levi Mann
Love Has Run Wild, EmmaDop |

“Built for Speed,” Stray Cats (the band’s first album in the U.S. was a collection of 12 songs off its first two British releases, “Stray Cats” and “Gonna Ball,” along with the title track, which was not previously released in the U.K.; the LP reached No. 2 on the Billboard chart, powered by two Top 10 singles, “Rock This Town” and “Stray Cat Strut”; producers: Dave Edmunds, Hein Hoven, Stray Cats; EMI America)

> The 200 Greatest Rap Albums of All Time | Rolling Stone