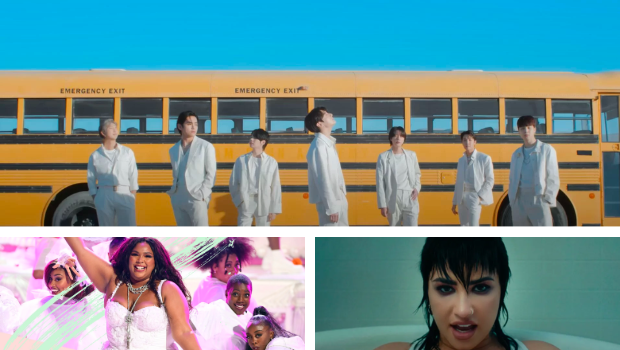 “The Resurrection of Rust,” Rusty (before forming The Attractions, Elvis Costello was briefly in a band called Rusty in 1972; here, he’s reunited with Allan Mayes’ group for a mixture of covers and originals; producers: Costello, Sebastian Krys; Read here; CD out July 1; Capitol)

“Time is a Healer,” Todd Clouser (new single: “So Far From God, So Close to the USA”; Hear here; Secret Sun Recordings)

“Uprising,” Bob Marley & The Wailers (his 12th and final album during his lifetime; he died a year later; the album, featuring “Could You Be Loved” and “Redemption Song,” peaked at No. 41 on the Billboard chart and was certified gold but was a Top 10 hit in the U.K.; producers: Chris Blackwell, Marley; Tuff Gong / Island)

“Some Girls,” The Rolling Stones (their first album to feature Ronnie Wood as a full-time member, it was considered a comeback for the group as it had fallen out of favor in the mid-’70s disco era; the album went No. 1 in the U.S., eventually becoming their top-selling LP ever, powered by the singles “Miss You,” “Beast of Burden,” “Respectable” and “Shattered”; producers: The Glimmer Twins; Rolling Stones)