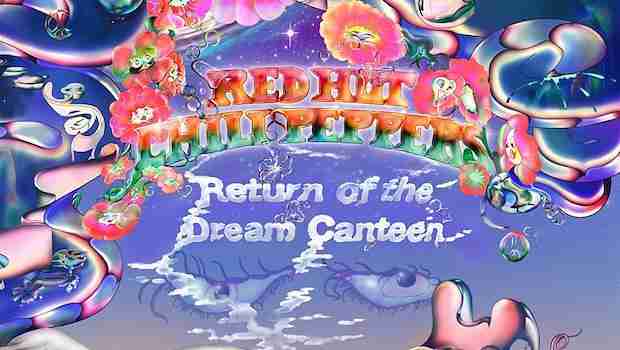 “The Lord of the Rings: The Rings of Power” Trailer. »

You Are the Answer, Goo Goo Dolls |

Got Down to the Soul, The Polyphonic Spree
By Your Side, Tim Snider & Wolfgang Timber |

As High As You Can Go, borza |

No Lover, Jewelia
Lonely Like I Am, Logan Michael |

“Back in Black,” AC/DC (their seventh album and their first with singer Brian Johnson, who replaced Bon Scott just months after his death on Feb. 19, 1980; featuring “You Shook Me All Night Long,” “Hells Bells” and “Back in Black”; the LP has sold more than 50 million copies worldwide and is the third best-selling album of all time; producer: Robert John “Mutt” Lange; Atlantic)

“folklore,” Taylor Swift (her eighth album was a surprise release, featuring “Cardigan,” “The 1,” “Exile” and “Betty”; it became her seventh straight No. 1 album in the U.S., was the top-selling album of 2020 and won the Grammy Award for Album of the Year; producers: Aaron Dessner, Jack Antonoff, Swift, Joe Alwyn; Republic)

“Every Good Boy Deserves Favour,” The Moody Blues (their seventh album reached No. 1 in the U.K. and spent three weeks at No. 2 in the U.S., featuring the Top 40 hit “The Story in Your Eyes”; producer: Tony Clarke; Threshold)

> The 25 Best Live Albums of All Time | Yardbarker

> U2 to Stage Las Vegas Residency at New Arena in 2023: Report | Rolling Stone