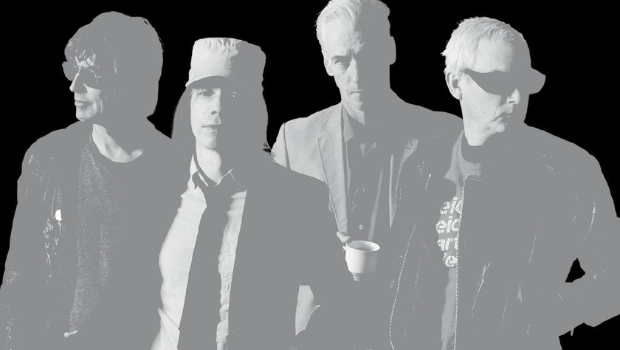 Prime Day Live: All the Deals. »

In the Surface Noise, Archers of Loaf |

We the People of the Myths, Meditations on Crime with King Khan + the Sun Ra Arkestra |

Where Does It Go, Alyssa Scott
Light Moves Around You, mmeadows |

“Hound Dog / Don’t Be Cruel,” Elvis Presley (the double-sided single, written by Jerry Leiber and Mike Stoller, was originally a hit for Big Mama Thornton; Presley had famously first performed “Hound Dog” on “The Milton Berle Show” a month earlier and caused quite a stir for his hip gyrations; it only fueled the song’s popularity – the double single spent 11 weeks at No. 1 on the Billboard chart and sold more than 4 million copies; RCA)

> Alex Rodriguez Has ‘No Regrets’ Following Jennifer Lopez Breakup: ‘She’s the Most Talented Human Being’ | Billboard