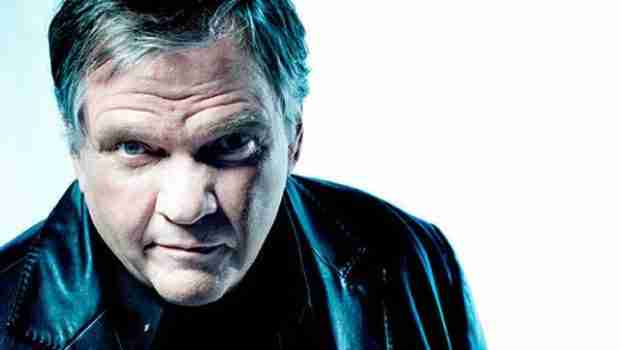 Larger-than-life singer-actor Meat Loaf has died at age 74, according to a statement from his family posted on his Facebook page.

“Our hearts are broken to announce that the incomparable Meat Loaf passed away tonight with his wife Deborah by his side,” the statement read. “Daughters Pearl and Amanda and close friends have been with him throughout the last 24 hours.”

TMZ reported that the cause of death was COVID, confirmed by the singer’s manager, Michael Greene.

His solo debut album, 1977’s “Bat Out of Hell,” has sold 65 million copies worldwide … one of the biggest-selling LPs of all time. The songs were penned by the late Jim Steinman and produced by Todd Rundgren. His 1993 sequel, “Bat Out of Hell II: Back into Hell,” produced his lone U.S. No. 1 hit, “I’d Do Anything for Love (But I Won’t Do That).” It later won a Grammy for Best Solo Rock Vocal Performance.

Born Marvin Lee Aday, Meat Loaf appeared in dozens of movies and TV shows, including “The Rocky Horror Picture Show,” “Spice World: The Movie” and “Fight Club.” In the late 1960s, he performed in the musical “Hair,” on and off-Broadway.

“Animals,” Pink Floyd (their 10th album was a commentary on the socio-political atmosphere of Britain in the 1970s; there were no single releases from this album, which reached No. 2 in the U.K. and No. 3 in the U.S.; producers: Pink Floyd; Harvest)

> Ask A Music Critic: Is The CD Revival For Real? | UPROXX