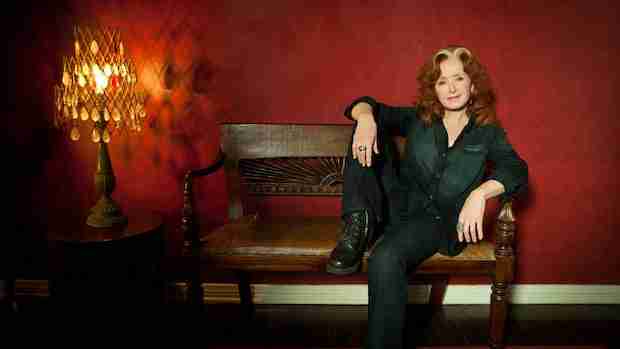 “The Start of No Regret,” Subjective – March 25

UPCOMING RELEASES (no release date yet)

“Love Is All I Bring: Reggae Hits and Rarities By the Queens of Trojan,” various artists – April 22

The British publication Melody Maker debuted, one of the world’s earliest music weeklies. It ceased publication in 2000, having merged with NME. 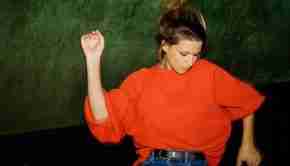 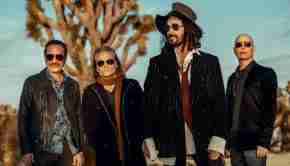