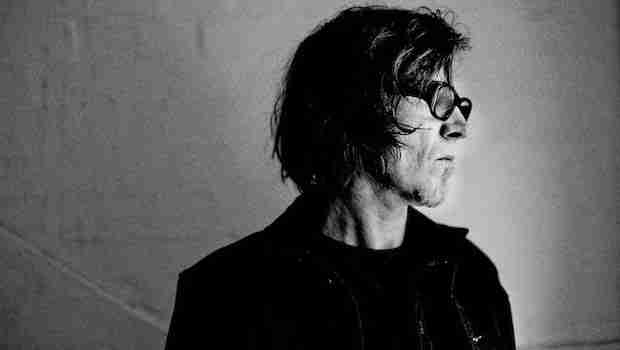 A sad day in the music world, with the deaths of Procol Harum’s Gary Brooker and grunge icon Mark Lanegan.

A statement from Lanegan’s publicist: “Our beloved friend Mark Lanegan passed away this morning at his home in Killarney, Ireland. A beloved singer, songwriter, author and musician he was 57 and is survived by his wife Shelley. No other information is available at this time. The family asks everyone to respect their privacy at this time.”

Procol Harum’s website first reported Brooker’s death: “With the deepest regret we must announce the death on 19 February 2022 of Gary Brooker MBE, singer, pianist and composer of Procol Harum, and a brightly shining, irreplaceable light in the music industry. Aged 76, he had been receiving treatment for cancer, but died peacefully at home.

“From his earliest onstage duets with his musician father, through his youthful recording career with Southend’s The Paramounts, Gary exhibited and developed a highly-individual talent. His first single with Procol Harum, 1967’s “A Whiter Shade of Pale,” is widely regarded as defining ‘The Summer of Love,’ yet it could scarcely have been more different from the characteristic records of that era.”

“Home, before and after,” Regina Spektor – June 24

“How Will I Laugh Tomorrow When I Can’t Even Smile Today,” Suicidal Tendencies – April 29