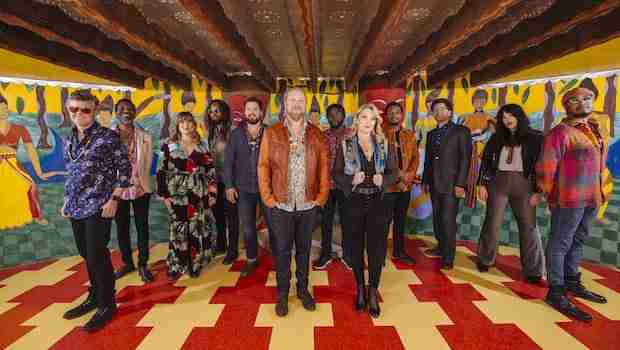 “I Am the Moon: II. Ascension,” Tedeschi Trucks Band – July 1

On My Shoulder, Julia Bhatt |

Old You, Tiana Rosie
Nobody Listens to Me!, Francisco Martin |

“Benefit,” Jethro Tull (their third album, featuring “Inside” and “For Michael Collins, Jeffrey and Me”; it would be their last album with guitarist Glenn Cornick; producers: Ian Anderson, Terry Ellis; Reprise)