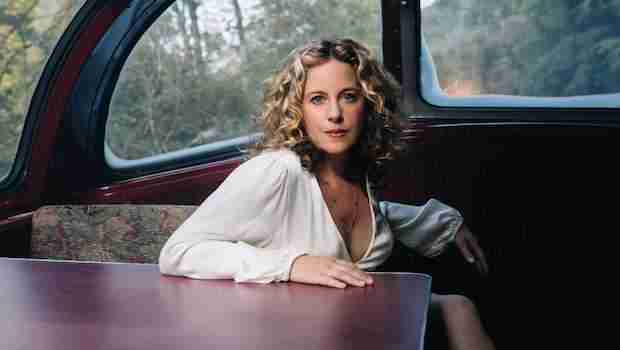 “All the Brilliant Things,” Skyzoo – June 11

“What the Flood Leaves Behind,” Amy Helm – June 18

“Where the Devil Don’t Stay: Traveling the South with the Drive-By Truckers,” Stephen Deusner – Sept. 7

“L.A. Woman,” The Doors (lead singer Jim Morrison died three months later in Paris; their sixth studio album peaked at No. 9 on the Billboard chart, featuring “Love Her Madly” and “Riders on the Storm”; producers: The Doors, Bruce Botnick; Elektra)