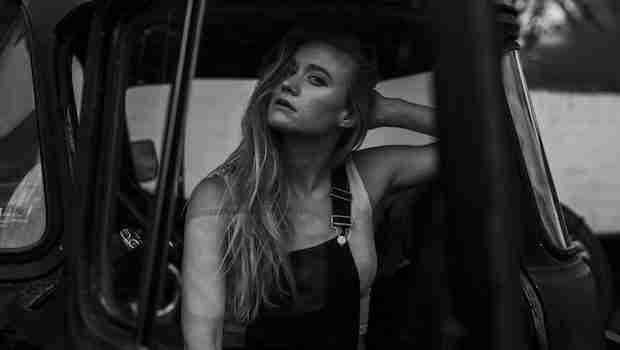 For her song “Sufjan Stevens,” Notelle (aka Nashville singer-songwriter Stephanie Middleton) landed the Grand Prize in the 2021 International Songwriting Competition.

The ISC received more than 21,000 entries from over 150 countries, with a panel of judges that included Coldplay, Linkin Park, Tom Waits, Hozier, The Lumineers, NEEDTOBREATHE, and many other music industry figures.

For “Sufjan Stevens,” Notelle was awarded more than $70,000 in cash, merchandise and services. The track comes from her five-song EP, “Nyctophiliac,” released today (May 13).

“There are very few moments that leave you speechless from joy. This moment for me will be one of them,” Notelle said in a statement. “I would never in my wildest dreams have imagined that a song I wrote alone in my car would have had this much of an impact on my pursuit of being a songwriter. ISC has given me the kind of opportunity and encouragement that I have never had before, and I will be forever grateful. What an unbelievable experience.”

“Notelle is such an interesting and unconventional songwriter,” said Candace Avery, ISC founder and director. “She seemingly dismisses the typical rules of songwriting but still has created a smart, compelling, and accessible song with her Grand Prize winner entitled ‘Sufjan Stevens.’ Her willingness to go outside of the standard boundaries allows her the creativity to write a song that is so fresh – and ultimately this is what timeless songs are made of.”

In addition to 23 category winners, the ISC handed out the Founder’s Choice Award and the Spotlight Award. The Founder’s Choice Award is selected by the competition’s founder and listening committee and is given to one artist who is awarded $10,000 in cash (US). The recipient of this special award is singer/songwriter Sean Murphy from Cork, Ireland, for his introspective song “The Troubled Tears of Drury Road” (performed under his stage name All the Queen’s Horses).

The Spotlight Award, presented by ISC and SOCAN, is given to one Canadian artist who exemplifies excellence in songwriting. The winner is the JUNO Award-winning Christian rock band The Color from Winkler, MB, Canada for their song “Bigger.” The prize package consists of studio time at the renowned Dark Horse Recording in Franklin, TN; one-week lodging at the SOCAN House in Nashville; and a travel grant from the SOCAN Foundation. Their album, “No Greater Love,” was released in October.

For a complete list of winners, go to songwritingcompetition.com/winners.

(Pauseandplay.com is a proud industry partner for the International Songwriting Competition.) 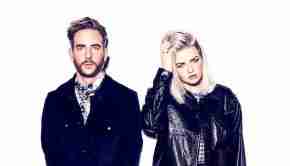 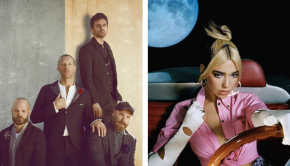 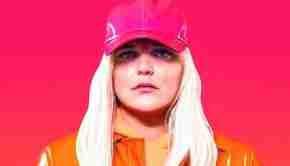