“Two of a Crime” (from the “Hot Pursuit” soundtrack), Miranda Lambert

“I Do Not Feel Like Being Good,” Ryan Adams

“Let Me In,” Tracey Thorn

“I of the Storm,” Of Monsters and Men

“Inside Out (Remixes),” Spoon

“Hands All Over Me,” Tamaryn

“Should Have Gone to Bed,” Plain White T’s

“Your Life In France,” Ceremony

“In My Headphones,” Ayer

“Who Do You Think You Are?,” Sam Outlaw 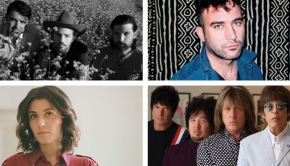 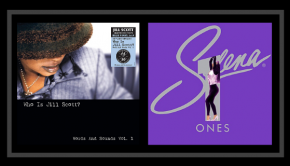 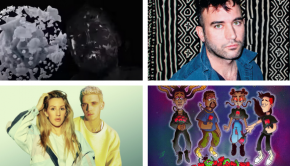