Pause-and-Playlist: For the last time, they weren’t one-hit wonders

A one-hit wonder is “an individual or group with only one success, such as a hit song,” so says Dictionary.com. But so often people use the term incorrectly.

You may think a-ha had only one hit in the United States (they had many elsewhere), but the follow-up single to its No. 1 debut “Take On Me,” in fact, cracked the Top 20. It was called “The Sun Always Shines On T.V.” Remember it? A-ha fans do.

Now it’s time to dispel these one-hit-wonder myths. These folks weren’t famous overnight and then never heard of again; they actually had one or more Top 40 hits, in addition to their one big hit:

(You can follow along with our playlist at Spotify, or click on the player at the bottom of the page.) 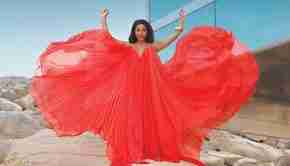 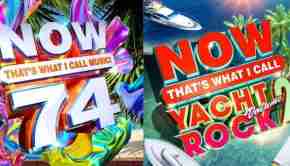 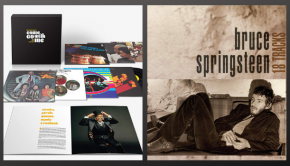