If you’re still grieving over the shocking deaths of David Bowie, Prince and so many others … if you were riveted by Ron Howard’s Beatles film “Eight Days a Week – The Touring Years” … if you’re celebrating Bob Dylan’s surprising Nobel Prize … if you need sonic distractions from the most polarizing presidential election ever.

This Holiday Gift Guide is for you … a selection of the year’s top reissues. Keep these in mind when deciding what to get the music lover in your life.

BIG STAR
“Complete Third” (recorded in 1974 but not released until 1978; remastered; this three-CD set features 69 total tracks, 29 of which are previously unheard sessions, demos and alternate mixes made by producer Jim Dickinson and engineer John Fry; Omnivore Recordings)

Season’s Treatings Sale at Wayfair: Up to 70% Off » 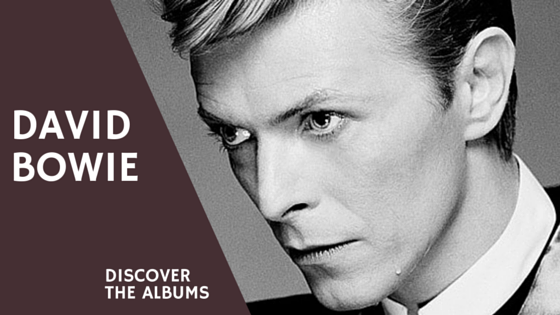 JOHN COLTRANE
“The Atlantic Years in Mono” (featuring 1960’s “Giant Steps” to 1966’s “The Avant Garde” with Don Cherry; Vinyl, with a 7-inch single replica of the original “My Favorite Things Part I & II”; Rhino / Atlantic)

MICHAEL JACKSON
“Off the Wall [CD/DVD]” (1979 album; remastered, paired with the documentary “Michael Jackson’s Journey from Motown to Off the Wall,” directed by Spike Lee; CD/Blu-ray; Epic / Legacy)

JETHRO TULL
“Stand Up (The Elevated Edition)” (three-disc set includes the original 1969 album and bonus tracks remixed to stereo and 5.1 surround by Steven Wilson, plus a DVD featuring a January 1969 concert in Sweden; Chrysalis / Parlophone)

MY CHEMICAL ROMANCE
“The Black Parade / Living With Ghosts (The 10th Anniversary Edition)” (2006 album; with 11 previously unreleased demos and outtakes from the original recording session with producer Rob Cavallo; Warner)

ELVIS PRESLEY
“Way Down in the Jungle Room” (two-CD, 33-song collection of The King’s final studio recordings from February and October 1976; RCA / Legacy)