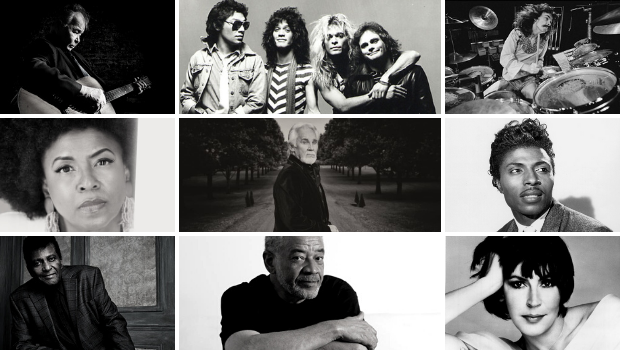 2020: A Devastating Year for Music

Hit hard by the COVID-19 pandemic, the music industry has been reeling all through 2020. Concert tours were shut down, festivals were canceled, venues closed (many of them permanently). Somehow, the music played on, with artists still creating new music during the lockdown.

Making the year even more tragic for the music world was the seemingly endless list of great artists who passed away in the past year … several at the hands of the dreaded COVID.

Just look at all these names …. some familiar to you, some not.

They may be gone, but their music will never leave.

Tommy DeVito (a founding member of The Four Seasons)

Georgia Dobbins Davis (an original member of the Marvelettes and co-writer of “Please Mr. Postman”)

Al Kasha (Oscar-winning songwriter of “The Morning After”)

Toots Hibbert (Toots and the Maytals)

Bruce Williamson (The Temptations’ lead singer in the 2000s)

Clarence Burke Sr. (father and manager of the members of the singing group The Five Stairsteps)

Walter Lure (co-founder of the ’70s punk group The Heartbreakers)

Malik B. (a founding member of The Roots)

Joseph B. Jefferson (Nat Turner Rebellion member co-wrote several hits for The Spinners, including “Games People Play,” “Mighty Love” and “One of a Kind [Love Affair]”)

Tony Elliott (founder of the Time Out magazine empire)

Fiona Adams (photographer of The Beatles and other rock stars)

Tami Lynn (American soul singer who scored a U.K. Top hit with “I’m Gonna Run Away From You” in 1971)

Carl Reiner (actor, writer and producer and Grammy-nominated comedian, with Mel Brooks, for the album “2000 Years with Carl Reiner and Mel Brooks”)

Benny Mardones (singer-songwriter, of “Into the Night” fame)

Jesse Sanders (a founding member of The Tornadoes)

Kim Jeong-hwan, aka Yohan (of the K-pop group TST)

Ricky Valance (first Welshman to have a U.K. No. 1 song)

Nolan Porterfield (producer and host of “Old Scratchy Records” on WKU Public Radio and author of “Jimmie Rodgers: The Life and Times of America’s Blue Yodeler”)

David Hayman (music supervisor who worked on the “Once We Were Brothers” documentary, “Schitt’s Creek,” “Letterkenny,” etc.)

Phil May (The Pretty Things)

Hillard “Sweet Pea” Atkinson (Was [Not Was] singer)

Ian Whitcomb (British singer, best known for “You Turn Me On [Turn On Song]”)

Karen Ichiuji-Ramone (wife of the late Phil Ramone and one of Karen Carpenter’s closest friends; under the stage name, Karen Kamon, she performed the song “Manhunt” on the “Flashdance” soundtrack and charted briefly with “Loverboy” in August 1984)

Mark Yeary (keyboardist with Merle Haggard and the Strangers) 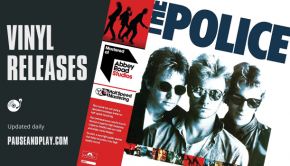